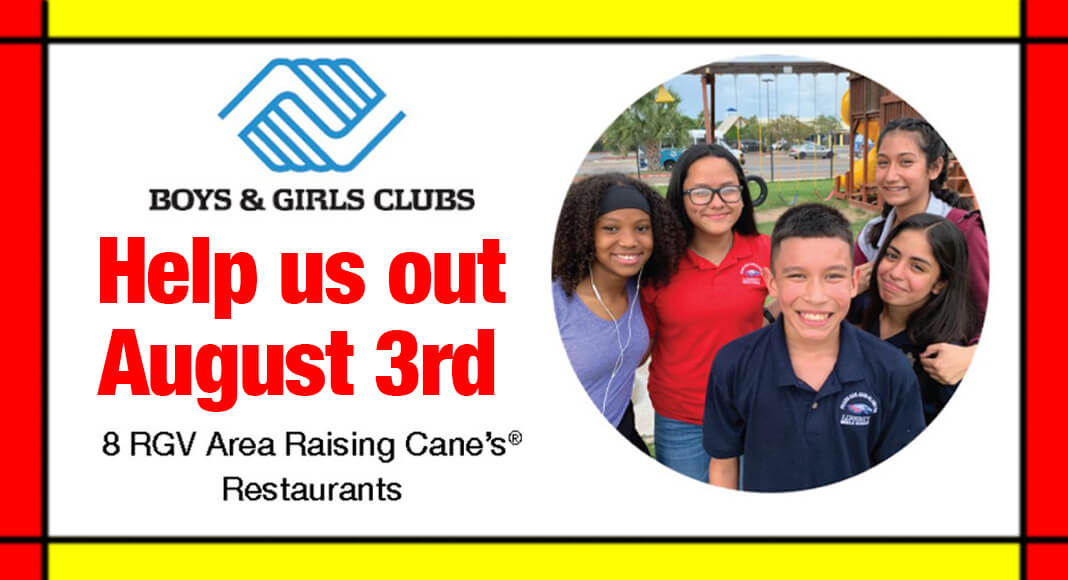 As the city gears up for its annual Toronto Caribbean Carnival, a separate organization has gone a step ahead by showcasing black-owned restaurants to help them thrive.

Black Restaurant Week (BRW) just wrapped up in Toronto, where it promoted and celebrated the flavors of African American, African and Caribbean cuisine. Several black-owned restaurants and chefs have taken part in the campaign, which aims to revitalize culinary businesses that have struggled during the pandemic.

“Toronto is our first international market,” said Falayn Ferrell, managing partner of BRW. “There’s such a great Caribbean culture, it was fun to show the diversity there.”

Black Restaurant Week was started by Ferrell, Warren Luckett and Derek Robinson in Houston, Texas in 2016. Since then, it has supported more than 2,000 black-owned restaurants in North America.

It aims to shine a spotlight on black-owned culinary businesses, helping them expand their reach across the community to ultimately increase their bottom line.

“The Great Black Leaders of the City”

Jerome Robinson is the owner and operator of Toronto restaurant The Heartbreak Chef. His restaurant started as a catering business which has since expanded to a physical location on Dundas Street West.

“It’s amazing. People in Toronto are getting to know these chefs and companies,” he said. “It’s nice now that they have a bit of a platform to show it off.”

Robinson believes the structure of the food industry has changed, allowing more black chefs to move in and create their own spaces with the help of social media. In his restaurant, he prepares comfort food inspired by his childhood.

“We just try to do something different, put a flare on it and have fun with it,” he said. “I love creativity.”

A full list of restaurants is available at blackrestaurantweeks.com. 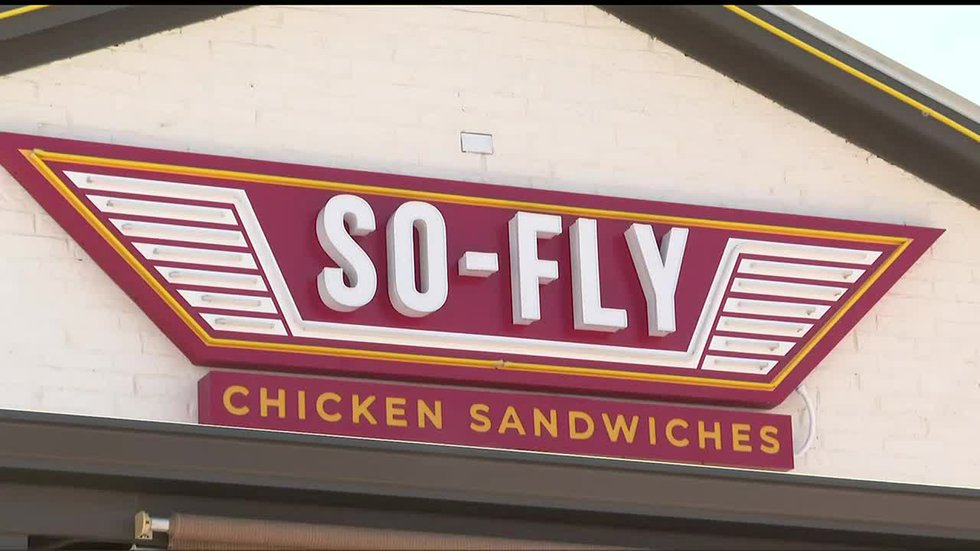