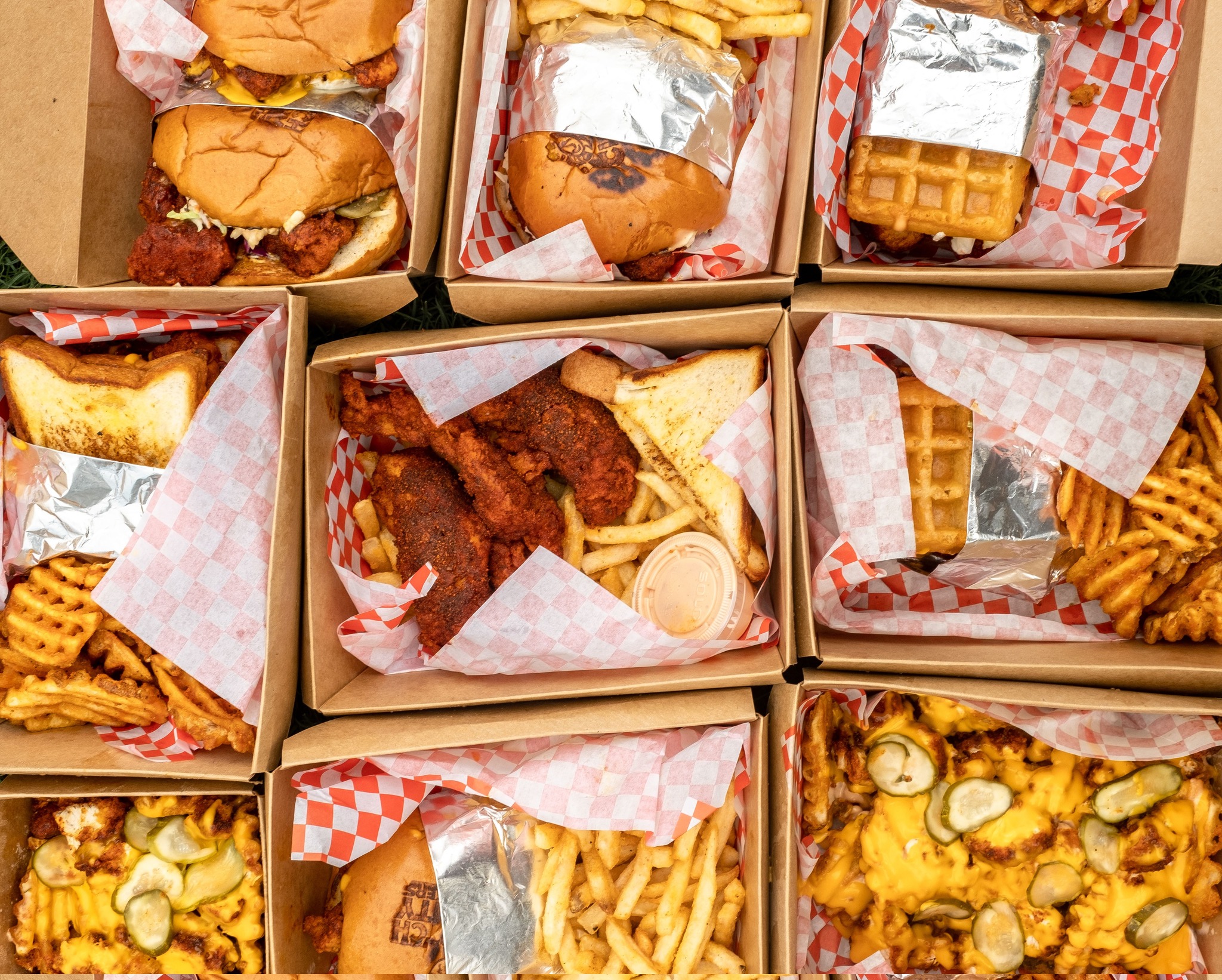 Owner Hensan Timo says he has never experienced anything like this in his company’s 17 years of operation and is still figuring out what happened.

“He texted me and said I don’t know if you know, but the fire department is on their way to your restaurant. It’s burning! Timo said.

Timo says he got a text from a law enforcement friend who told him about the fire.

Prior to that, an employee told him he saw a video of the restaurant burning on Facebook.

“The first thing that came to my mind was to have done [I] leave anything plugged in or left anything on,” Timo said. “They checked and they went through everything, and everything was unplugged. Of course, it was good to find out that it didn’t come from the kitchen.

Timo says the restaurant closed about an hour before Killeen firefighters responded around 9:15 p.m.

Legal authorities seized the restaurant’s camera to help investigate the cause of the fire.

“My main concern is that I have employees at this job that their families depend on this job. So whatever was lost in there can be replaced,” Timo said. “I’m more concerned about those workers and their families.”

He says they actually planned to start remodeling the restaurant next week, but they didn’t expect such a thing to happen; who will repel them.

Even with no lights, the floors covered in water, and the smell of smoke, customers still entered the parking lot ready to eat, unaware that it was closed.

“The support from this community and all the surrounding towns has been incredible, and so I’m very, very grateful for that,” Timo said. “That’s part of the reason why we’re trying to get this in place and make it work.”

Timo says employees moved from location 412N. Fort Hood Street, will be moved to the new location in Harker Heights.

Also, another temporary take-out building that can be used until this location is ready again. 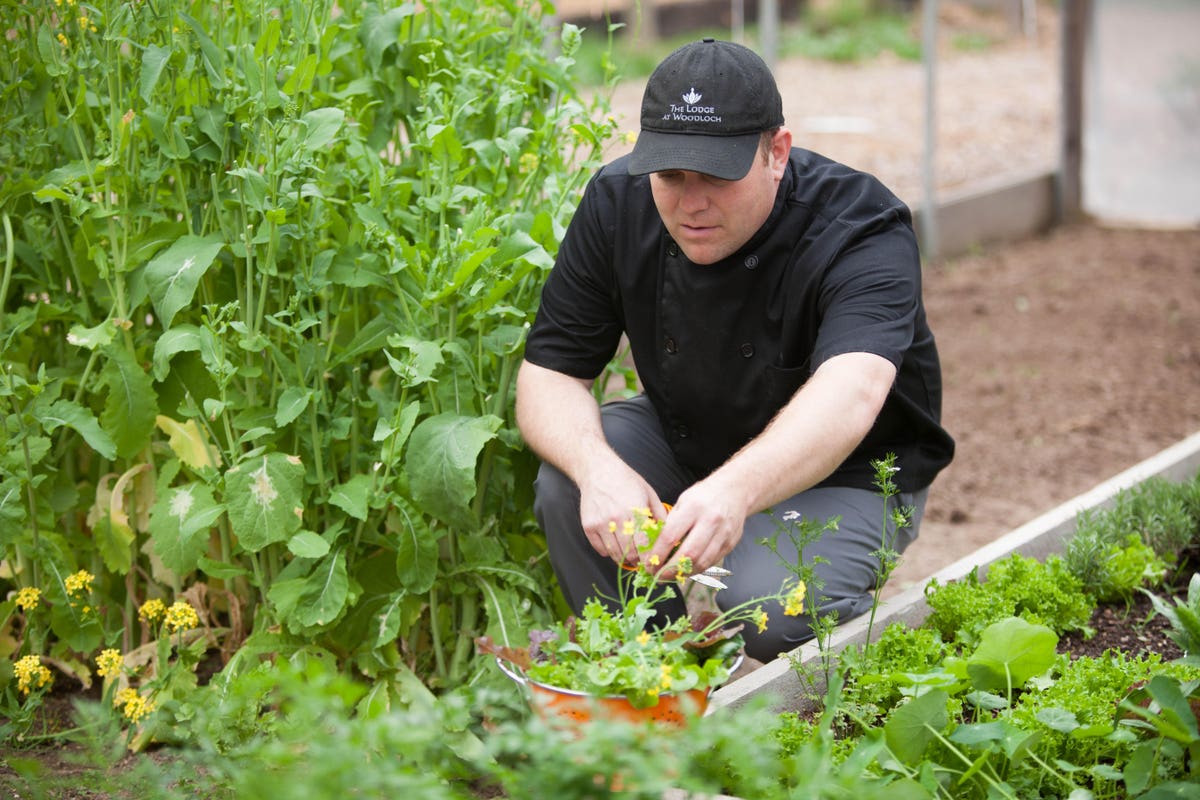