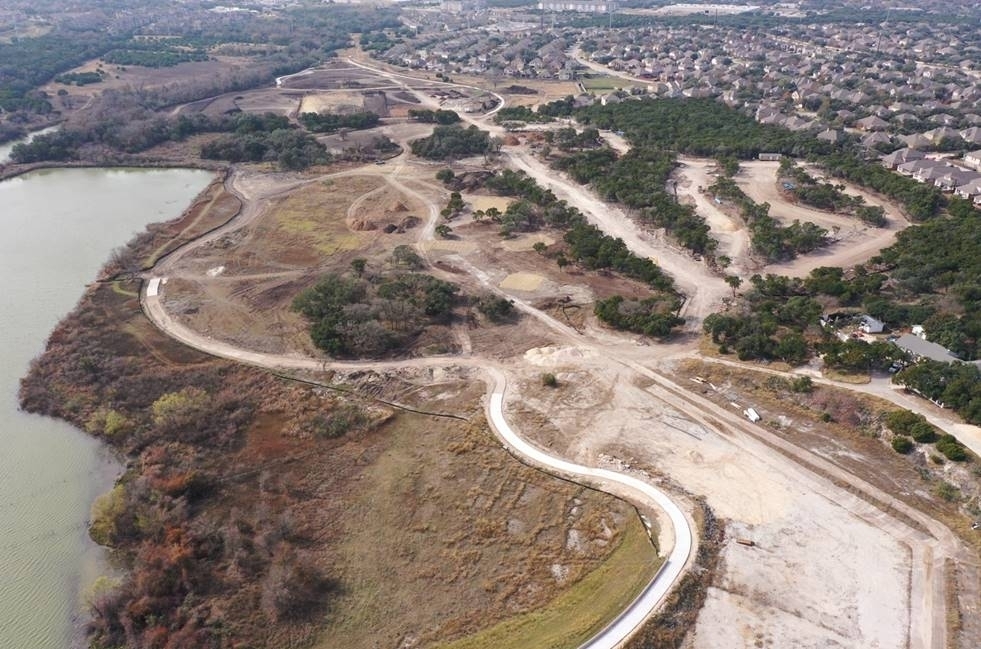 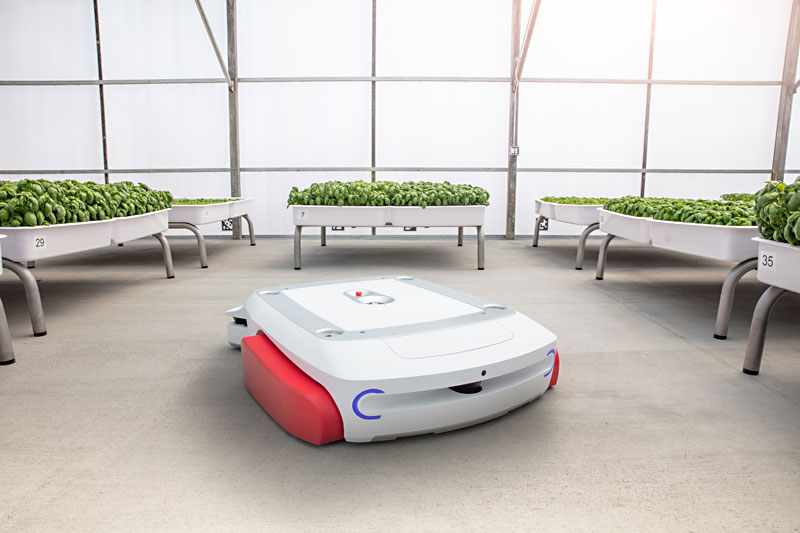 In what will be the first new apartment to open in downtown Austin in about two years, the developer of a 32-story tower building on East Fifth and Brazos streets is considering a move-in date in the end. of the summer for the first residents of its mixture. use the building.

The skyscraper will have 331 apartments, with average rents of $ 2,636 per month, the developer said in a press release.

It is one of the many skyscrapers – Office, apartment, condominium, Hotel and mixed use – which are under construction, newly completed or planned in the middle of a downtown Austin construction boom which has not decreased despite the pandemic.

The most recent apartment project to open downtown was Place de la République Gables, 215 multi-family units that opened in 2019 within the ZaZa Hotel at 401 Lavaca Street.

In addition to the apartments, the 5th Tower and Brazos will include two Hyatt-branded hotels, a 229-room Thompson Austin hotel with meeting space, restaurants and bars, and a 193-unit Tommie hotel. The Thompson is a luxury boutique concept and the tommie – wearing a tiny tee – is billed as a ‘micro-lifestyle hotel’.

The apartments, called Sienna at the Thompson, will be located on floors 15 through 31 of the building. The first and second floors will be commercial spaces and the garage will occupy four floors below ground, with 297 parking spaces for residents.

Tenants have signed leases for 56 of Siena’s apartments since opening a temporary rental office a month ago at 501 Brazos.

“The luxury rental market in Austin is very strong and we are seeing a continued increase in demand for high-rise residential housing,” Leslie Caffey, residential property manager at Sienna, said in a written statement. “We are currently working with dozens of prospects every day. We expect demand to continue to increase in the coming weeks.”

In December 2019, downtown apartment rents averaged $ 2,561 per month and homes were 92.2% occupied on average, according to Heimsath, president of Capitol Market Research, a real estate consultancy firm. based in Austin.

By the end of December, the downtown occupancy rate had rebounded – to 93% – and rents edged up, averaging $ 2,374 per month.

“You are already seeing an upturn in the downtown market between June and December,” Heimsath said earlier this year. “I was not expecting that at all.”

Sienna at the Thompson currently offers concessions, including one month’s rent free for tenants who sign a 12 month lease.

In addition to high-end finishes and city views, the project will include keyless entry, in-home washers and dryers, and other amenities including a fitness center, swimming pool of 75 feet, an interior courtyard and a spa for dogs.

The building will also feature several indoor and outdoor bars, including the Diner Bar, as well as the Gray Market, run by partners Mashama Bailey and Johno Morisano of James Beard-nominated restaurant The Gray, based in Savannah, Georgia.

A year ago, Magellan’s website listed the total cost of developing the 5th and Brazos project at $ 294.7 million. A company spokesperson said there was no updated figure at this time. The spokesperson also did not have an estimate of when construction should be completed on the entire project.

Magellan has developed 27 projects, mostly mixed-use, valued at over $ 5 billion and totaling over 9,000 residential units.

Founded in 1996, the family business has projects in Chicago and other cities, which, along with Austin, include Minneapolis, Miami, Nashville, San Diego, and Somerville, Massachusetts. 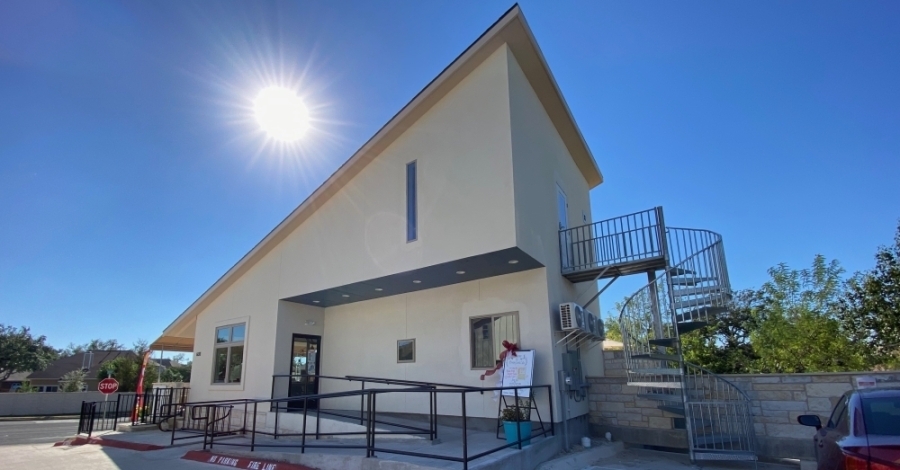