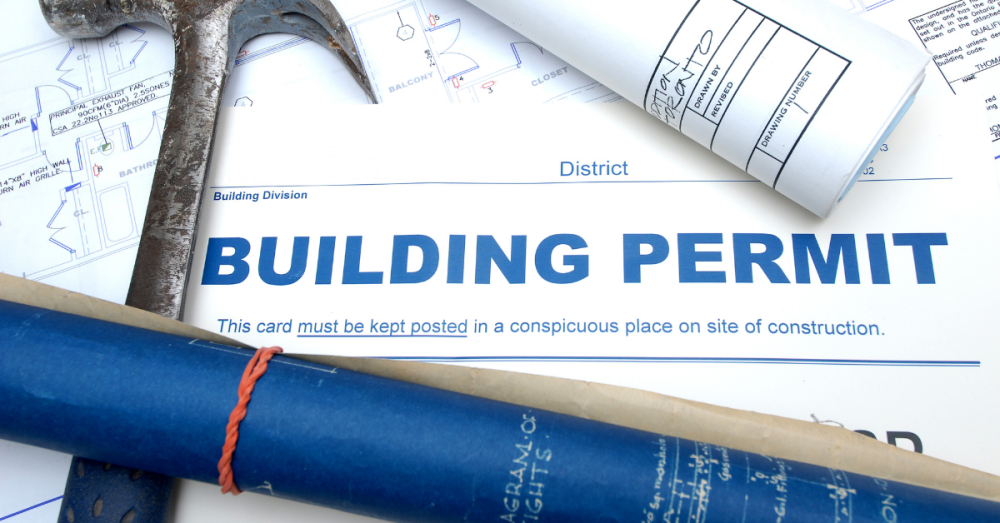 In March 2019, Austin’s food scene was turned upside down when June Rodil, master sommelier and the originator of some of the city’s most compelling wine lists, announced she was leaving town. Its destination? Houston.

That year, Rodil made the jump on I-10 to form Good night of hospitality alongside his partners David Keck (who later left the company) and Felipe Riccio. Together, they opened three establishments – the Italian restaurant Rosie Cannonball, the Mediterranean destination Mars tasting menu and the charming Montrose Cheese & Wine boutique – which immediately made their respective mark on the city’s culinary scene.

When it came time to make the decision to move to Houston, Rodil said she just couldn’t pass up the opportunity Goodnight Hospitality offered. She thrived in Austin as the owner of a popular cafe All day in June, but wanted to think more broadly about expanding its role in the hotel industry. “I love, love, love wine, but that’s not all I am,” she says. “It was a great way to be able to start something from scratch and really develop it in a thoughtful way. ”

Houston has also been a great place for this development to happen. It’s obviously much bigger – and more diverse – than Austin, which has enabled restaurateurs to create restaurants that can accommodate a wide variety of prices and tastes, especially when it comes to building the March wine lists, Rosie Cannonball and Montrose Cheese and Wine.

“That’s what’s cool about Houston. There is no dominant wine palate, the palates are as diverse as the people, ”she says. “If you’re natural wine all the time, you’ve got places to go. If you like the classics, there is a list for you. She adds, “I can really settle down and understand who I am and what I can bring to the city. ”

It also helps that Rodil has the ability to work in three different types of establishments, each with distinct needs. At Montrose Cheese and Wine, the goal is to function as a neighborhood resource that can suit almost any discerning palate. The list ranges from adventurous natural wines to easy-drinking rosés for a weekday dinner.

For March, the process is much more difficult. She begins by sitting down with Riccio, who develops new menus for March according to the seasons, and does intensive research on the regions whose menu will draw inspiration from that goes far beyond Google searching for the names of producers of. wine in Andalusia. Collectively, Riccio, Rodil and the team spend weeks learning about the history of the region, its culinary identity, and the roles food and wine play in both before developing the wine list.

“For this menu, we actually created research work for the team, asking them to look at the common flavors and farming of this part of Spain,” she says. “We looked at the ingredients and culture brought to these regions by immigrants from other parts of the world and how this shaped both food and wine.”

Rodil estimates that once the menu is about 70 percent ready, the pairing process begins. Just as every dish is painstakingly prepared in the kitchen, the thought that goes into the wine is just as important – and an ongoing process. “We go into the basics once a week on any menu adjustments and think about how we can use the wines to enhance – or tone down – certain flavors,” she says.

This perpetual change has proven to be at least somewhat useful in the context of the supply chain shortages currently plaguing the restaurant industry. Since the start of the pandemic, sourcing wine has proven to be particularly difficult due to delays in shipping from overseas producers, an ongoing labor shortage, and even the scarcity of glass bottles needed. to contain the juice.

“Lord, this has been crazy. Due to COVID and isolation, the delays have increased. The logistics of moving containers from Europe to the United States have not improved, ”she said. “It forces us to be nimble and have a little more grace with our suppliers when our orders are not on time. It’s not just one person going through it, every person going through it.

Due to these shortages, Rodil and his team relied a little more on wines produced in texas. Diners will find at least one Texas bottle at every Goodnight Hospitality location, including options from beloved Hill Country producers like Southold Farm and Guillaume Chris. “The pride of Texas drives people to try things and experience something new on their palate,” says Rodil. “Texas is various with regard to grape styles, and wineries that are doing really well are pushing the boundaries.

Rodil clearly identifies with this philosophy of ‘pushing the boundaries’ – she has done so throughout her career, continually working to ensure that the wine lists she oversees are as thoughtful and diverse as possible. She is also deeply dedicated to building teams that are just as convinced as she is in this level of care. “It’s important that our servers and oenologists really buy into our ideas and give them something to be excited about,” she says. “We want them to be part of the programs, not just the cork shooters.”

Rodil is also the commissioner of October Wine Eater Club boxes, and Houston drinkers certainly don’t want to miss them. This month’s theme is orange and black wines – a blend of inky, dark fruit reds and skin contact wines also known as “orange,” which is white wine made like red wines (where the juice is in contact with the skins). And no spoilers, but subscribers can expect an ultraviolet malbec from a beloved French winemaker, a Vinho Verde with undertones of dried apple peel and Meyer lemon peel, and much more. Find out more about the box of the month and subscribe to make sure you bring the best wine to the Halloween party.


Register to receive the newsletter