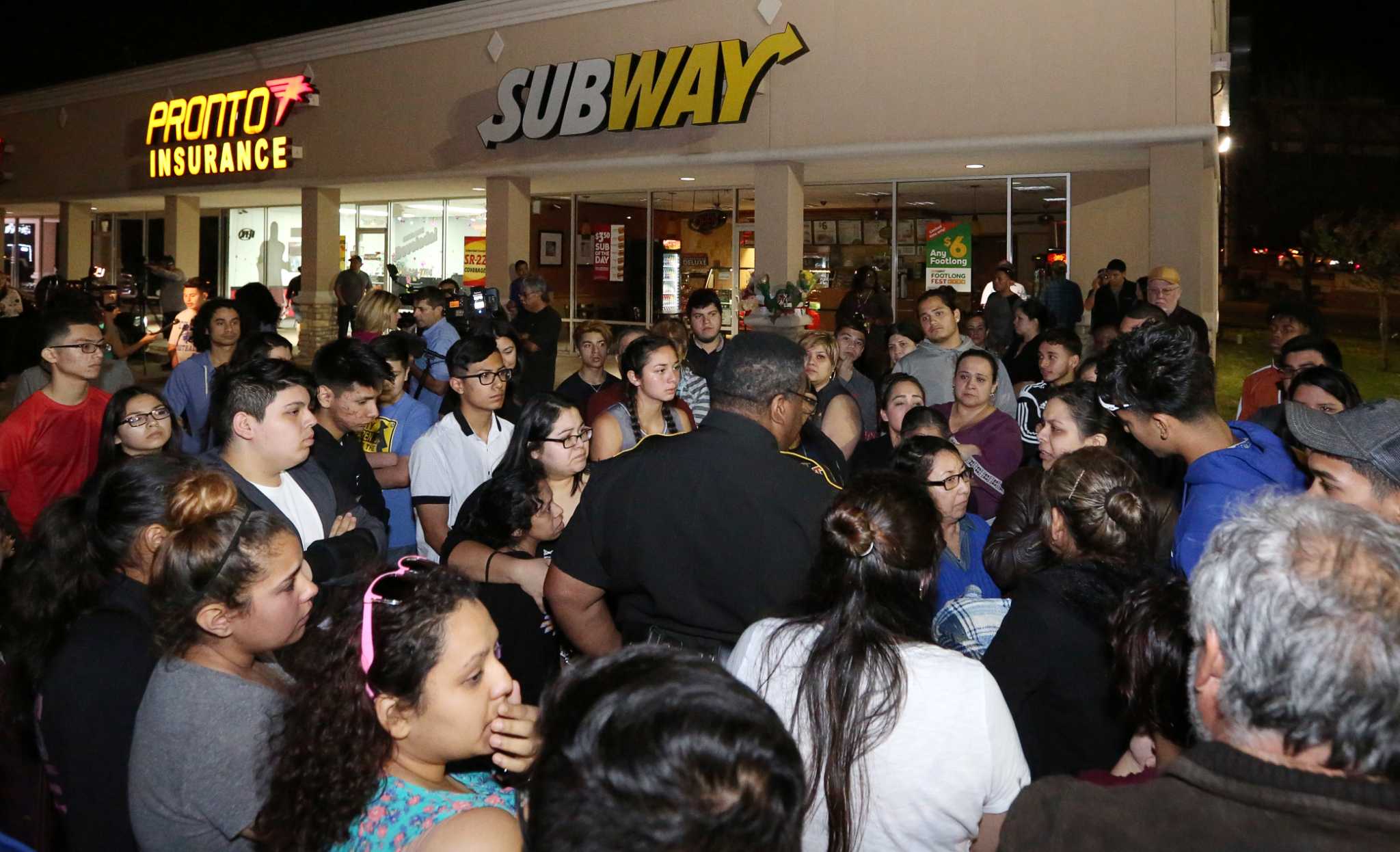 When Kellie Messer opened Texas Borders Bar & Grill in Katy 25 years ago, the bustling neighborhood around Fry Road and Interstate 10 was an open field. There was no Katy Mills Mall, no LaCenterra, and no Grand Parkway.

In the quarter-century of opening Texas Borders, Katy has seen astronomical growth, and Texas Borders owner Kellie Messer has been part of that growth as her restaurant has moved and changed alongside the city.

Messer opened Texas Borders in 1996 shortly after moving to Katy. â€œWhen I moved to Katy, there was nothing there. I lived near Fry Road and there was literally nothing but open spaces on the road, â€Messer recalls. “I wanted to open a place that would be a bit like a ‘Cheers’ neighborhood where everyone knows everyone and where you make new friends and be part of a community.”

The restaurant offers American specialties and southern and Cajun cuisine.

Messer opened his first Texas Borders at the intersection of Fry Road and I-10. While the area is now bustling and populated, at the time there were very few businesses and Messer struggled to attract customers. To compound the problem, the booming area was under construction at the time, making it difficult for patrons to access the restaurant.

Messer recalled approaching Kroger shoppers with coupons to entice them to try his restaurant. â€œWe were literally going out into the Kroger parking lot asking customers who were going to shop at the grocery store to come and try the restaurant with free fries and salsa,â€ she said. â€œI knew that if we could just get people to come to our doors and have dinner once, we would win their hearts. “

Messer’s instinct was correct. The first customers, drawn by the promise of free fries and salsa, became regulars and the business grew.

The district is also growing. When construction was completed, what was once a barren stretch of road became full of restaurants and businesses.

â€œThere weren’t any restaurants in this area of â€‹â€‹the Katy community when we first opened, but now, as I look at 25 years later, it has just exploded with many diverse restaurants across the board. “

The growth of the area was beneficial at first, but it quickly presented new challenges for Texas Borders. Messer lost her lease in the prime area of â€‹â€‹Fry Road, so she moved her business a few miles west to the Westgreen and I-10 intersection.

â€œAfter 14 years in Fry Road and seeing so many changes in the area, we had to move,â€ she said. “I always say he’s my firstborn, because all my regulars came from that first restaurant.”

Fortunately for Messer, the distance to the new location was worth the trip for his regulars, and his business did not suffer from the move. The location flourished, and five years ago Messer opened another location on FM 1093.

The newer location has a full-size children’s play area, which Messer built to accommodate guests with young children. â€œOne of my core values â€‹â€‹is to be family friendly,â€ she said. “It’s not just for adults – it’s a place you can bring your kids too.” The outdoor patio also has a full bar with live music outside during the spring and summer months.

Reflecting on her years in business, Messer noted that the tremendous growth in the area that began around the time she opened Texas Borders has not slowed down. â€œTons of homes are being built, more now than ever, and it’s helped make businesses successful here,â€ she said.

Messer is grateful to Katy’s community for being a part of her growth, she said, so Texas Borders is committed to giving back to the community. For the past three years, she has donated meals for 30 to 50 people to The Ballard House each month.

She has donated food to Family Hope of Fulshear for the past four years, and she and her husband regularly hold restaurant fundraisers. The couple also support the Krause Center for Girls and have helped the community during disasters.

â€œWhen Hurricane Harvey hit, we were one of the only restaurants in Katy to be open and we fed virtually the entire community,â€ she recalls. â€œSheriff Troy Nehls came in and brought a team of rescue teams for lunch. After my husband found out who they were, he went to take care of their bill. The whole restaurant stood up and applauded them.

On HoustonChronicle.com: CEO of conservative Christian TV channel Daystar, who openly spoke out against vaccines, dies after COVID diagnosis

During the pandemic, Texas Borders also fed more than 500 first responders, even as the restaurant struggled during the lockdown.

â€œBeing in the community, we have seen, especially with the hardships of the pandemic, that people all over the world have been through so much,â€ she said. â€œWe also struggled and had to create a new way of doing business, but it really helped us forge even closer relationships with the community. “ 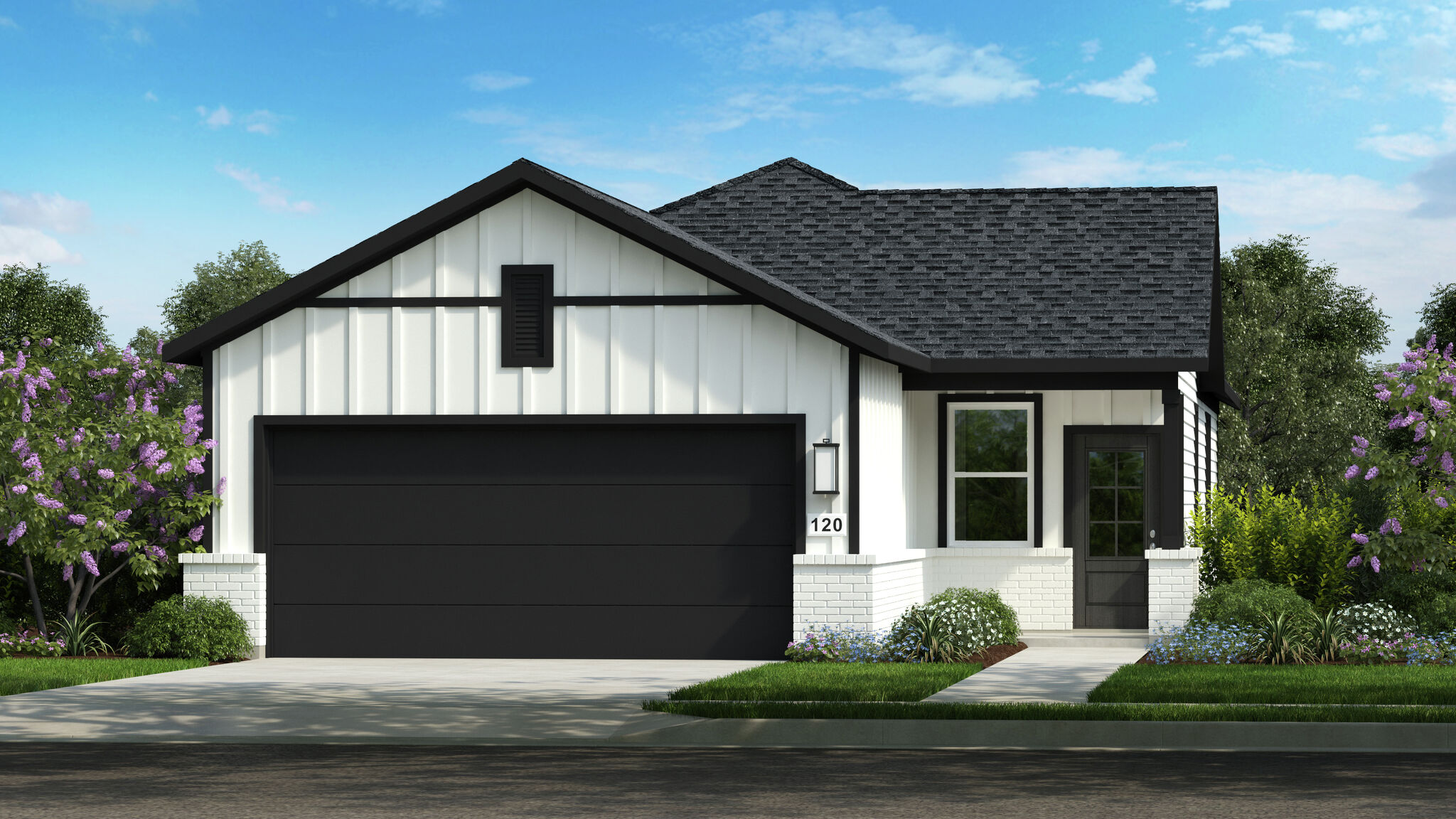