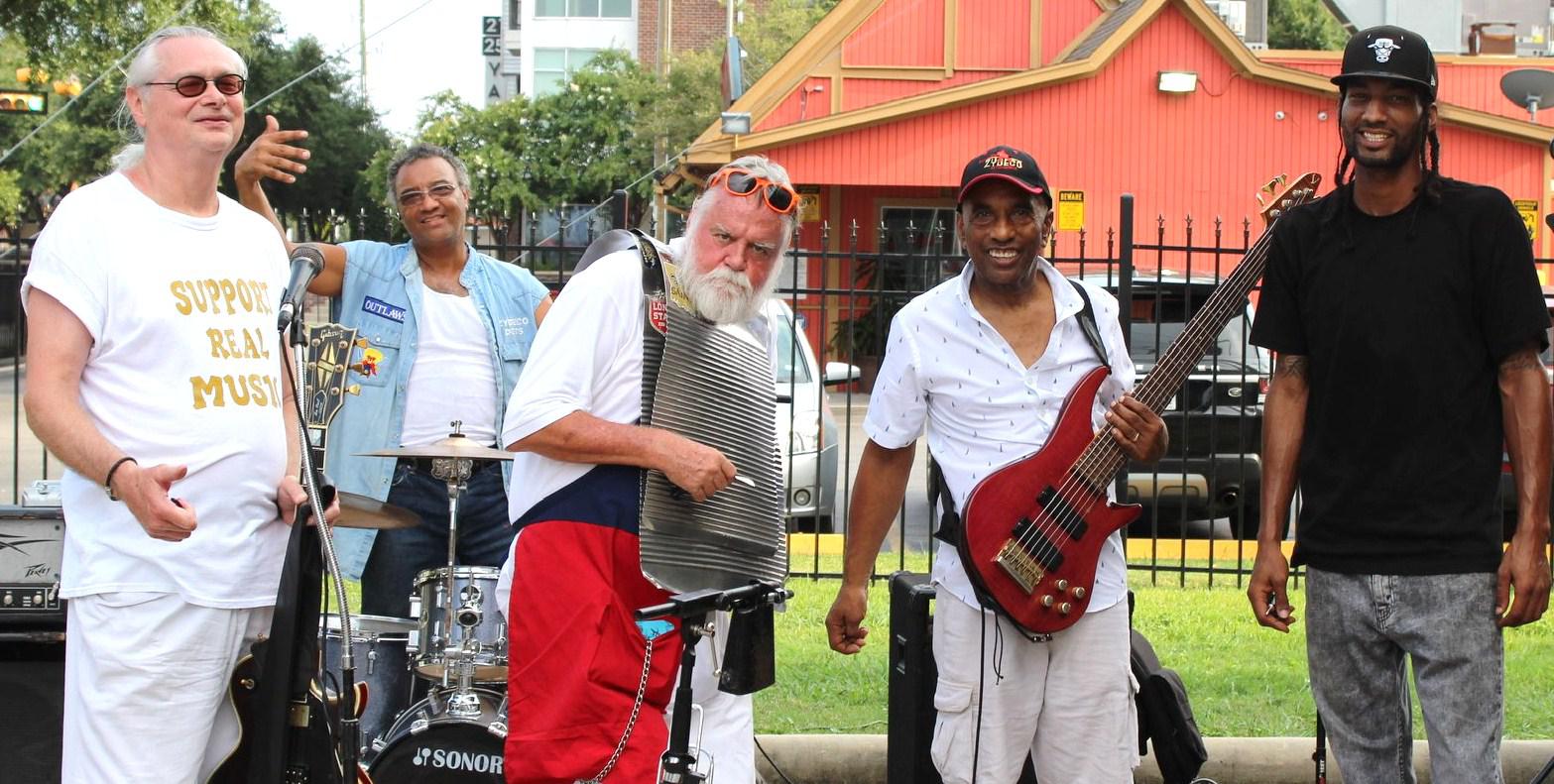 Crowds came out to dance at Thursday’s VIP reopening of the South Beach nightclub in Montrose. Including Lynn Wyatt.

The philanthropist and socialite was among the first to swing under the club’s 450-pound, 8-foot rotating quartz crystal chandelier. She was joined by friends as ABBA’s “Gimme Gimme Gimme” rumbled through the loudspeakers. The whole dance floor was packed before 9 p.m.

It was a welcome burst of nostalgia for those who remember South Beach’s first run from 2001 to 2018. The original club, Heaven, ruled the LGBTQ+ nightlife scene until a fire broke out in 1997. The South Beach redesign was completed by award-winning interior designer John Robinson of Houston-based Robinson & Associates.

Reopening of South Beach. Thanks for the invitation Charles Armstrong. A fun place and shows the great diversity of the city. pic.twitter.com/us9lh65lv4

Armstrong describes the new look as “Restoration hardware meets Montrose,” inspired by the area’s high and mid-rise apartments. It’s a stunning overhaul, rich and luxurious with gorgeous lighting throughout the building. There’s also enough backtracking for a welcome sense of familiarity. The dance floor, now flanked by VIP couches, is still huge and the best in town.

And, yes, the jets of ice that drop the temperature by 20 degrees exploded all night.

A second soft opening is scheduled for Thursday. The club officially opens Friday at 810 Pacific. The club will be open from 9 p.m. to 3 a.m. Wednesday through Sunday. 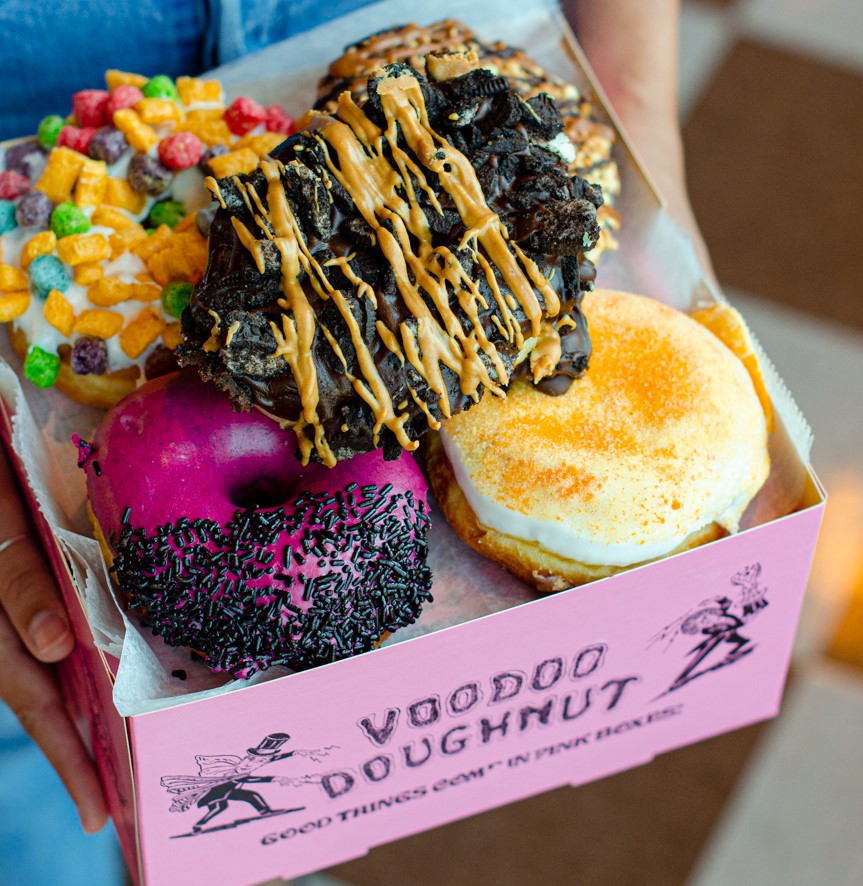