Eat and drink essentials in Prosper, Melissa and Anna, TX

Takeaways from the long-awaited opening of Chuy’s in Midland

A Dallas restaurateur’s plan to support humanitarian efforts in Ukraine has raised more than $250,000 to help provide hot meals to Ukrainians fleeing or defending against Russian invasion.

Six weeks ago, Dallas restaurateur Shannon Wynne decided, instead of asking for donations, to add a $1 fee to each customer’s bill.

“I just wanted to pitch in and help out and so we made it a little mandatory extra on every transaction, and it worked,” Wynne said. “We didn’t have time to do a lot of political simulations, we just acted and did it.”

Dallas restaurants have raised more than $250,000 for the World Central Kitchen nonprofit’s humanitarian efforts in Ukraine.

Wynne owns more than 30 restaurants nationwide, including Flying Fish and Flying Saucer, among others.

Wynne says customers could opt out, but the vast majority were happy to help.

The money raised will be donated to the non-profit organization World Central Kitchen by Nobel Prize-nominated chef Jose Andres. Andres has set up mobile kitchens in Ukraine to provide hot meals to Ukrainians fleeing or defending against Russian invasion.

“We knew the kitchen was struggling to feed people there, we’re a restaurant, so this seemed like the perfect fit,” Wynne said.

According to the organization’s website, more than 37 million meals were served in eight countries.

Previous How restaurants are becoming more sustainable, from reusing petroleum to ditching single-use plastic
Next El Venado, modern cantina, located in the Washington corridor in Houston 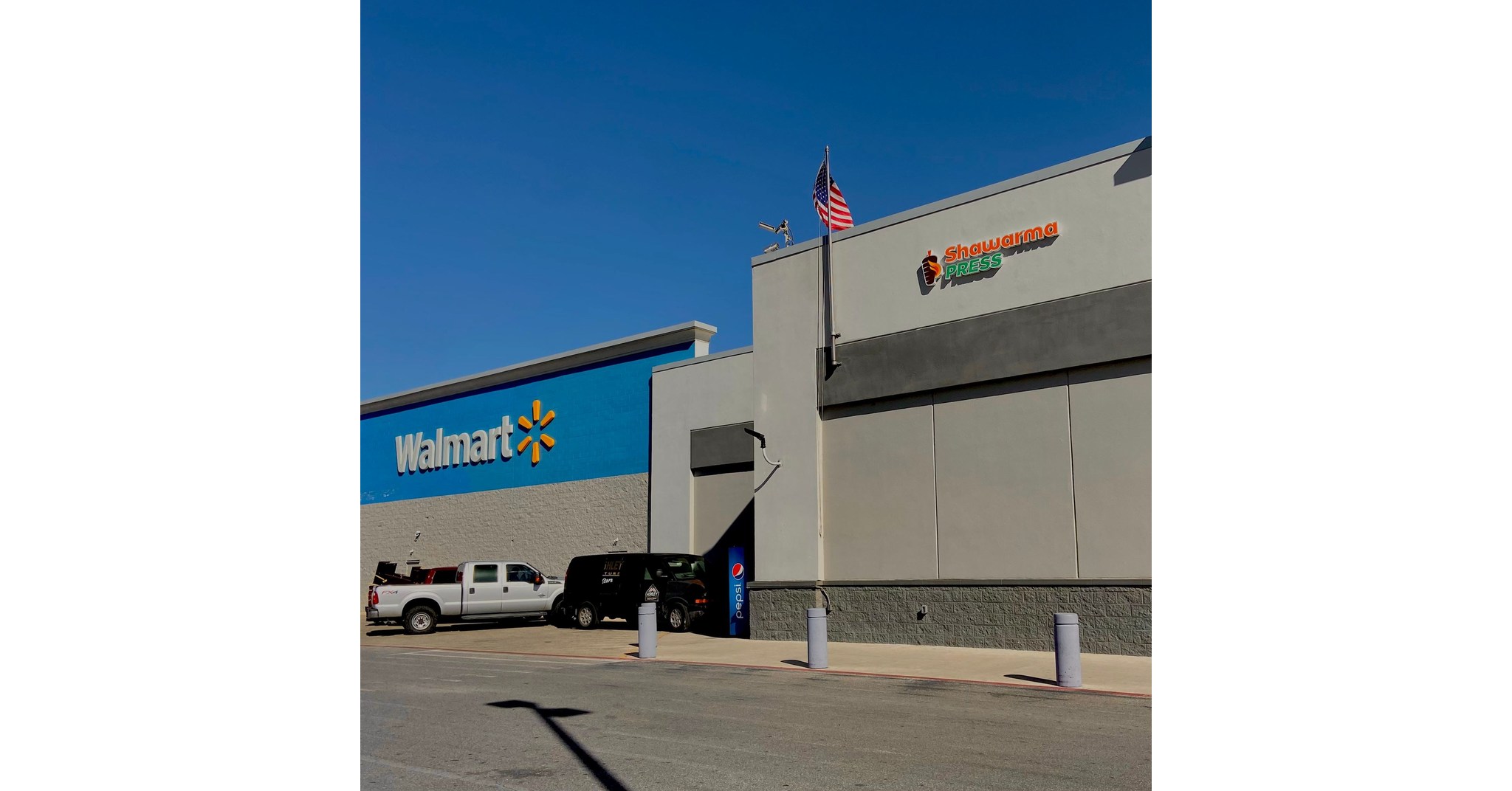